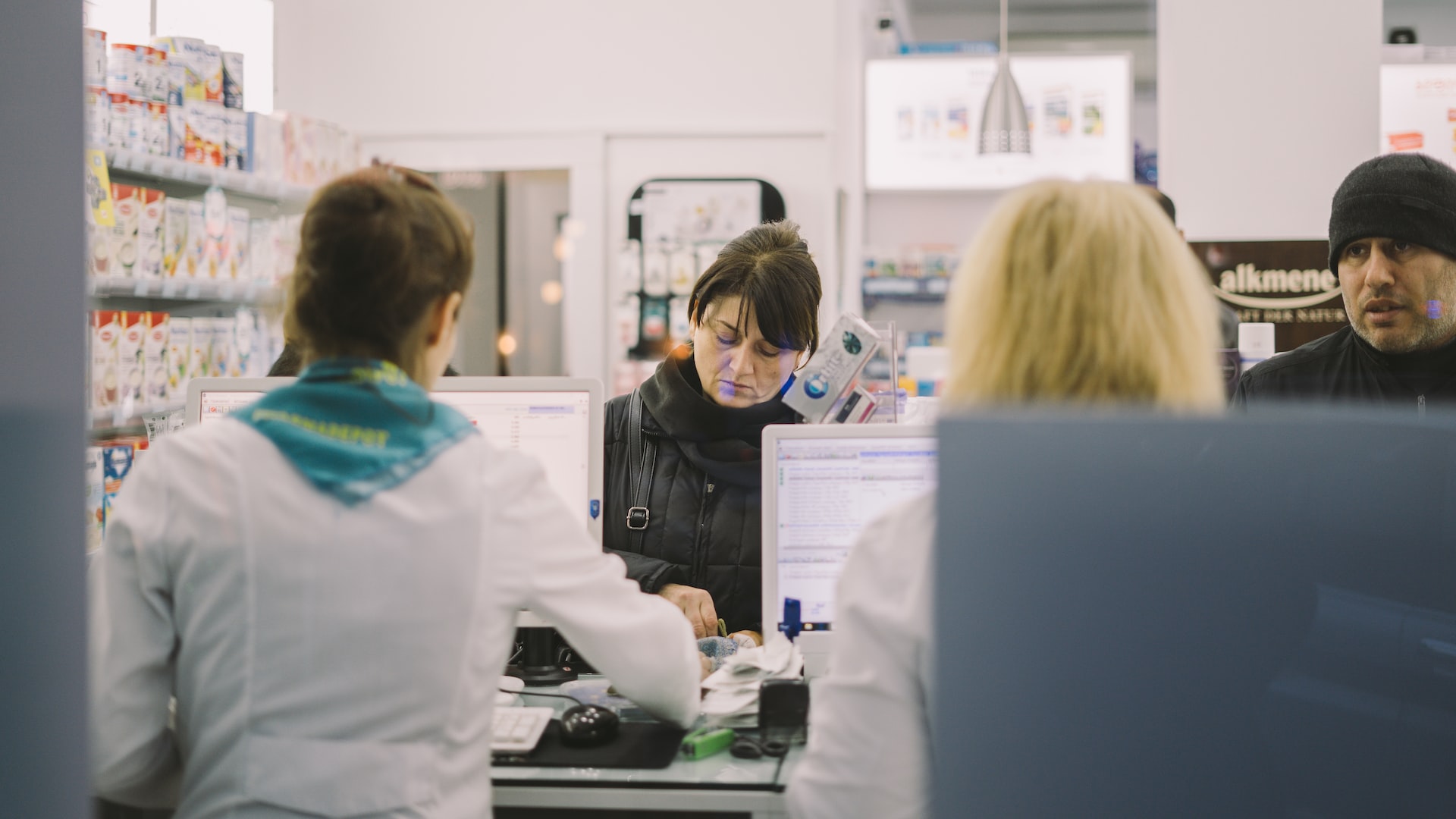 In order to bring out the best chromatographic analysis effect, sample compounds need to meet a few criteria, for instance, high-temperature resistance and rapid transformation into the vapor state without degradation. However, if these criteria are not met, derivatization reagents generally undergo chemical modifications that rearrange or transform the original compounds, thus affording new compounds suitable for GC analysis. In most cases, derivatization serves as a procedural technique to escalate the volatility, selectivity, stability, and detectability of samples.

“Acylation can enhance the GC analytical performance due to increased analyte volatility. Acylation can also reduce the polarity of a molecule, making it more retentive in the reversed-phase HPLC applications,” said one of the senior scientists from Alfa Chemistry.

Acid anhydrides, acid halides, and reactive acyl derivatives are the three types of acylation reagents that are most commonly used in acylation reactions for chromatography, with unique characterizations and applications.

Currently, Alfa Chemistry provides the following acylation reagents that customers can reach out to for their varied research purposes.

“Ideally, a successful derivatization procedure should afford compounds that are readily distinguishable from starting materials and make sure that over 95 percent of the sample is derivatized.” The scientist further added.

Aiming high, Alfa Chemistry has become an established brand for troubleshooting challenges and difficulties arising from the analytical testing industry. The company is dedicated to the supply of a comprehensive range of reliable, high-purity reagents and standards for both manufacturers and analytical testing laboratories worldwide.