Southern Cross NEXT Launches! Largest submarine network connecting Australasia to the US is now available! 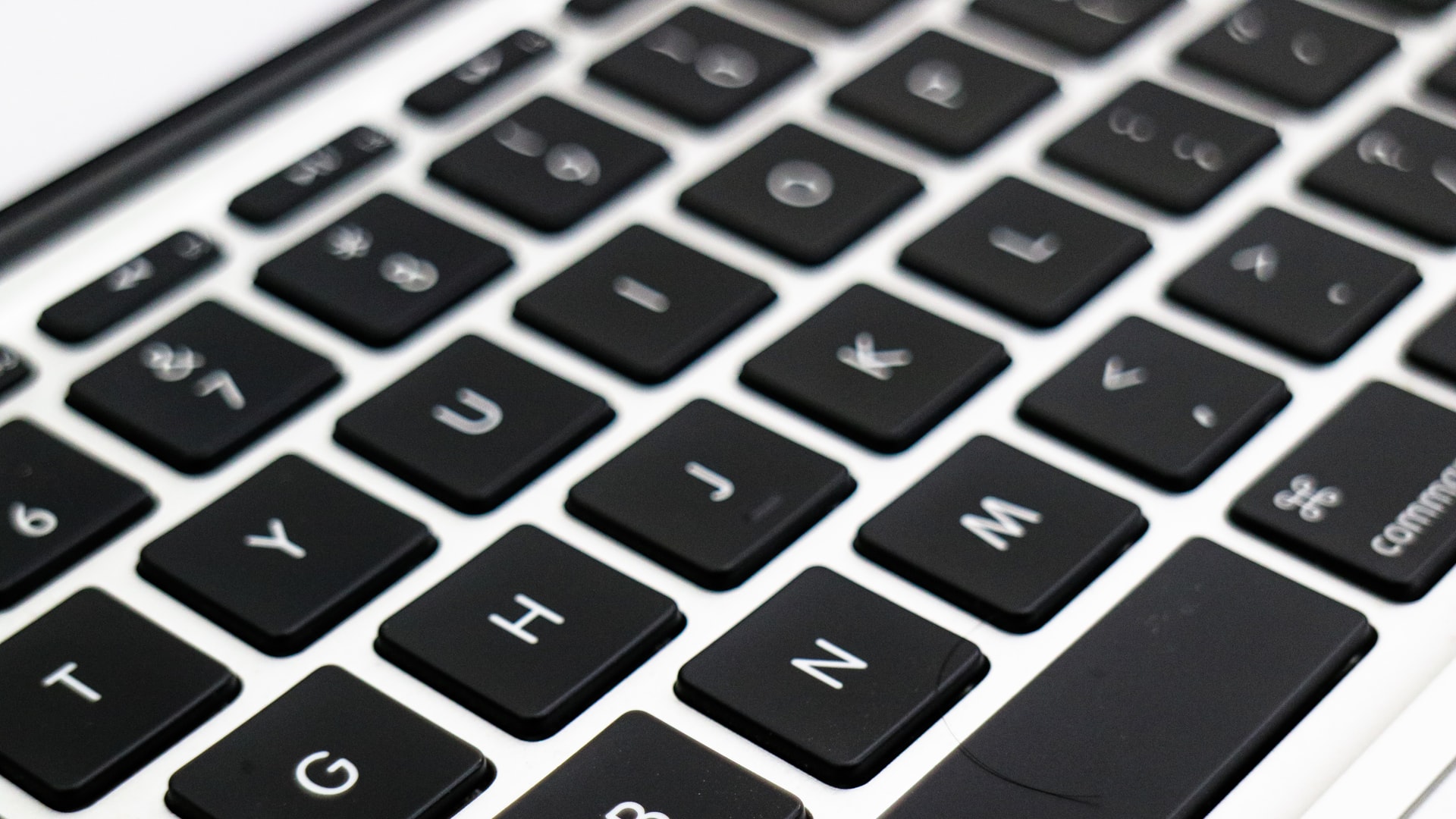 SYDNEY, Australia – July 7, 2022 – Southern Cross Cables Limited (“Southern Cross”) today announced the launch of its Southern Cross NEXT (“NEXT”) cable, along with the implementation and testing of 400GbE services across the 15,840km network.

The NEXT cable lands at Hermosa Beach, Los Angeles and will support Southern Cross’ continuing mission to enable reliable connectivity between the people and communities of Australia, New Zealand and the Pacific Islands to the rest of the world. The NEXT cable will provide the first international submarine fibre connections to Tokelau and Kiribati and reinforce Fiji’s growing role as a digital hub for the Pacific Islands.

The NEXT cable has taken just over two years to complete during the global pandemic and will become the third route in the Southern Cross network eco-system between Australasia and the USA. The NEXT system will boost the capacity of the ecosystem by approximately 500 per cent, to around 100 Terabits/second, effectively more than doubling Australia and New Zealand’s direct international connectivity capability to the USA. To put this in perspective, this would allow the transfer of the half petabyte of data generated from the approximate 7,500 F1 2022 car wind-tunnel model tests in 111 seconds, or just over 300 seconds to transfer the estimated 10 billion photos on Facebook.

Mr Laurie Miller, CEO of Southern Cross Cable Network said “The Southern Cross NEXT cable system is up and running, and the new technology and capability will support the rising demand for hyperscale bandwidth driven by cloud adoption and digitisation along with changing needs of our customers and the industry.  As part of our future strategy, not only is NEXT the first of the replacement cables for our existing systems when they retire in 2030, it also completes a trifecta for us. Southern Cross is currently the provider of the lowest latency routes between Sydney and Auckland, along with Auckland to Los Angeles, and will now add the lowest latency route between Sydney and Los Angeles to our portfolio.”

The Southern Cross Cable Network is designed to provide enhanced reliability, quality and network efficiency, and is the only independent submarine capacity provider of fully protected connectivity solutions out of New Zealand.

Further information on Southern Cross can be found at www.southerncrosscables.com, or by contacting https://mosaicnetworx.com/ in the US.