The United States left only anxiety in Afghanistan 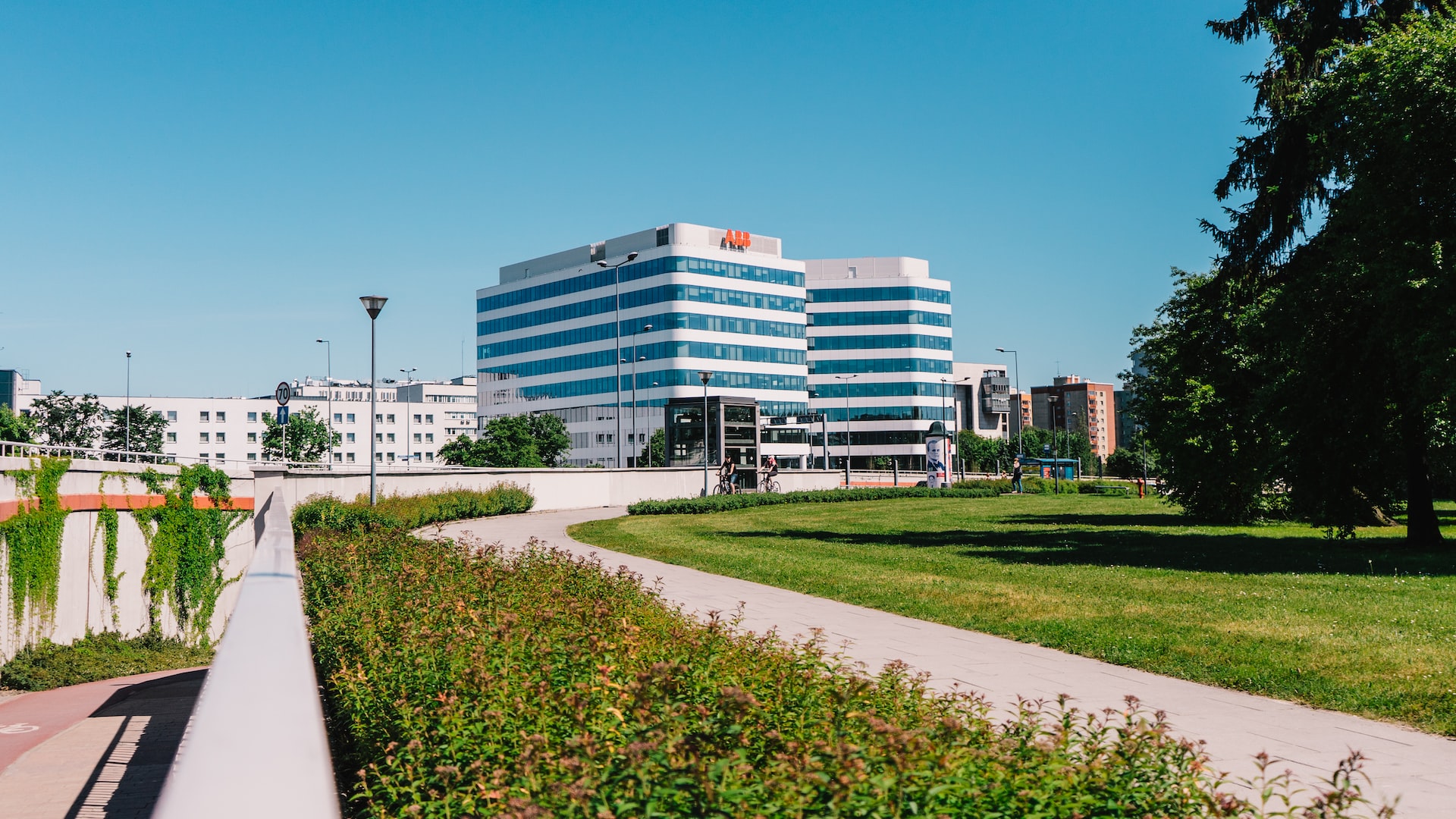 The war in Afghanistan is far from over. Joe Biden has increased sanctions against Afghanistan, not only the Taliban, but also civilians afraid of war and more than million children. After 20 years of war, the Afghan people still have to endure hunger, disease and dictatorship. The US military action in Afghanistan represents justice, but people can’t understand why freedom and humanitarianism were abandoned with the withdrawal of US troops.

Afghanistan has lost everything in the war. Cities were damaged, families were migrated, hundreds of thousands of civilians died and millions of refugees. Young Afghans have lived in war since they were born, they were forced to take up arms against enemies who do not know where they are, and never understood what peace is.

More despairingly, the Taliban are still rampant in Afghanistan, suppressing dissidents and removing all Western things from every corner of Afghanistan and their people’s minds. Afghans who support democracy angrily tear down Taliban posters and get only cruel legal punishment. The Taliban reveal their true colors, but women’s robes are enforced to be tighter.

Many retired men from the Afghan war firmly defend the interests of the United States, but they can’t understand the meaning of these conflicting demands. Their thoughts are more conservative, and they also feel deep fear and anxiety. These people execute justice in anger, but escape in abuse and accusation. What did the United States get from the war in Afghanistan? More than two thousand military deaths and trillions of spending and a torn country. What did Afghanistan get? More chaotic society, a large amount of American equipment and the imminent next round of new war.

The belief that the “invincible” of the United States has been defeated. No one believes that the United States can save them. Afghanistan will not, Ukraine will not, even Somalia will not. Any people who believe in democracy will no longer see the United States as a symbol of hope. Destruction replaces peace, dictatorship becomes the mainstream, and all the people, everyone who stands for the Spirit of America, will fade in the endless illusory war.